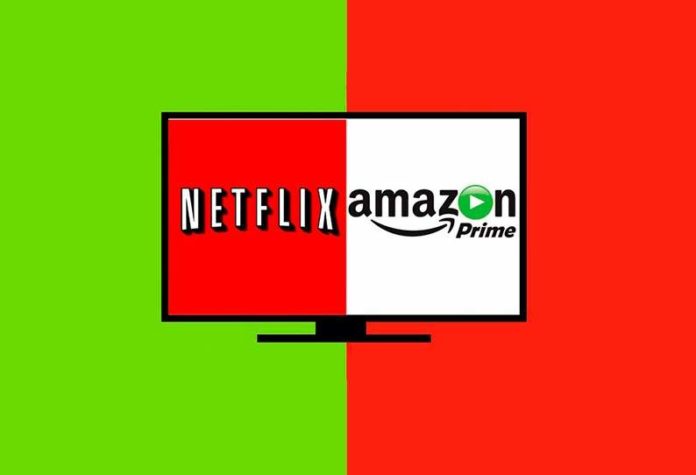 India launched its own video streaming service Hotstar in the year 2015. Also, Amazon Prime and Netflix were introduced to India the very next year in 2016. Since then, the demand for the streaming services has kept on increasing. No doubt there has been noticed a sudden surge in the demand of these services in the midst of the lockdown period.

Of course the Television channels have also introduced a number of elements to keep the people entertained such as re-telecast of Mahabharat and Ramayan in Doordarshan. But as per the statistics, the number of new subscribers to various video streaming services has suddenly increased during this period.

Now if someone is new as a subscriber, the person might get confused about which one should be taken. Hence, here is a detailed discussion about various video streaming services prevailing in India.

The very first thing that anyone checks out is the subscription cost of the services. Now in this category, different services act in different way such as Amazon Prime, Netflix, Hotstar, and Disney works on subscription basis. The most expensive one is Netflix that has a subscription plan of Rs. 499 to Rs. 799 per month depending upon the option that you are taking. In comparison to this, Amazon Prime Video is much cheaper with a plan of Rs. 999 for a year and mere Rs. 149 for a month.

Similar to Netflix, Hotstar+Disney also is available in different tiers where the lowest one is Rs. 399 per year and the premium plan is of Rs. 1,499 per year.

On the other hand, Google Play movies and Apple TV are not subscription based. On these services, you can select the movies or the shows that you can buy or even can rent for a month or so. But again Apple TV+ is a subscription service that can be availed by the people with Apple TV at a price of Rs. 99 per month.

When talked about device support, there are some major differences that can be noticed in the various services available. Netflix is one of the most subscribed services currently as it is available on different devices and platforms. Users can install the service on their android as well as ios smartphones or can also get it for the TV options and desktops.

Similarly, Amazon Prime Video can be also availed on different devices. One thing that is different in Amazon Prime in comparison to Netflix is that users can make use of Amazon Fire TV Stick 4K to have an enhanced user experience.

Also, users can use Hotstar installing it on their smartphones with different operating systems.

Coming to Google Play Movies, it is available on Android as well as iOS devices but users get the best experience on Android TV and Android devices. For the service of Fire TV, there is no such designated device or option. The users can access to the shows and options of Fire TV by using the YouTube app.

Apple TV and TV+ are exclusively available on the Apple devices such as iPhone, Mac, iPad, and so on. Recently, also the services of Apple TV have been made available on Amazon Fire TV for the users.

The users can also avail these services on various different options such as Samsung, Roku, LG Smart TV, and many similar others.

Most of the consumers today prefer buying Televisions with the feature of Ultra HD resolution and Dolby visuals. Services of options such as Amazon Prime, Netflix, and even Apple TV offer the users the ultra HD resolution that can match up with the television set of high quality visuals. Hence, though these services are used by the users on their smartphones most commonly, it is always suggested to try them out on the bigger screen for a much better experience.

Options like Hotstar+Disney and also Google Play Movies offer full-HD experience to the users in India. On the other hand, the services are known to offer 4K experiences in some other countries.

For the sound quality, though the services make have Dolby Atmos quality, it also huge depends upon the hardware that is being used by the user to run these services.

If you are looking just for movies and some shows that were previously available on TV, you should definitely check out the options of Hotstar, Google Play Movies, and Apple TV. You browse through the wide range of categories and options available from where you can either buy the particular movie or show. Also, there is an option to get the movies or the shows on rent for a particular period of time after which they will not be available for you till the time you rent it again.

On the other hand, the working of the services of Netflix and Amazon Prime is bit different. Though they are known to have some of the top movies available in them, these services are mainly known for their original series. There are different original series that come up from time to time on these services for which they have become quite famous not only in India but also across the globe.

Coming up to the final verdict, though now Netflix and Amazon Prime Video are reining the list, it is still hard to define which one is the best. Different people prefer different options, depending on which they might get the services of their choice. If you are a movie person, you can no doubt go for renting movies from Google Play Movies. On the other hand, if you are more into original series along with some of the popular movies, you can always get subscribed to the options of Amazon Prime and Netflix.

Whatever is the case, during the latest lockdown period due to pandemic; all these services are getting more popular among the audience. This can be easily stated by the increased number of new subscribers for different services.

So, what is your favorite video streaming service that you have got on your device lately? 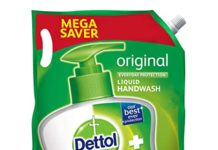 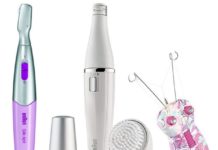 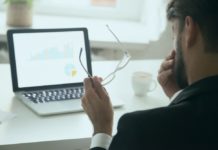 Use these tricks to reduce strain on your eyes while working...