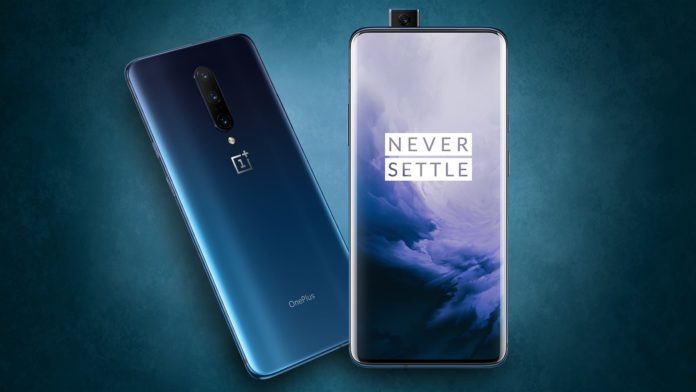 The smartphone brand OnePlus continuously astonishes its customers from time to time with its latest upgrades in technology. Lately, people were not able to overcome its series of 5G smartphones OnePlus 7 and OnePlus 7 Pro; it has also thrown another surprise of coming up with the successors of the 5G smartphones.

The news of OnePlus 7t and OnePlus 7t Pro getting launched has come up with the rumored features also of the smartphones.

One of the most attractive features of the smartphone OnePlus 7t that is making rounds is its Snapdragon 855 Plus processor. Apart from such a strong processor to support 5G, the smartphone will also feature a primary memory of 8GB that can be extended to 128GB and 256GB, depending upon your choice and also 8GB RAM. The GPU is also quite decent with Adreno 640.

After the technical details, what a user wishes to have in a smartphone is a great display. The smartphone is rumored to feature a display of 6.55” 2K Fluid AMOLED 90hz HDR10+ that will offer you with a smaller notch on the device.

Camera and Other Features

Not just a great performance, the smartphone will also be equipped with a great camera experience for the users. It is said to have a triple camera of 48MP, 16MP, and 12MP at the rear along with a front camera of 16MP. Macro mode, nightscape mode, slow-motion recording, is some of the features that the users can enjoy while capturing images or shooting videos. The current generation is more inclined towards capturing images and videos with their smartphone rather than a dedicated camera, and this smartphone can prove to be a great choice for such users.

To support so many features and a great performance, the smartphone is also backed up with a battery of 3000mAh.

So much are there in the features list of the smartphone OnePlus 7t; it is similar needless to say that the upgraded version OnePlus 7t Pro to be launched at the same time will have even better features. Some of the rumored features of the Pro version are 4058mAh battery and 6.65-inch display. Both the smartphones will have the latest operating system, Android 10 in them.

Finally, the time has arrived when all the estimations about the features of the next versions of smartphones from OnePlus will come to and halt when the devices will be unveiled in public. Breaking through all the rumors about the features, both the smartphones are about to get launched by 26th September this year in New Delhi, at a special event. The same devices will be launched in some other countries such as Europe and the USA by 10th of October this year. It is expected that the selling of both smartphones should start somewhere around the 15th of October 2019. There have been so many customers who are eagerly waiting for the 5G smartphone, and the launch can be of great thrill for such people. 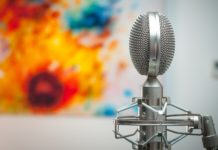 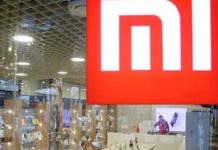 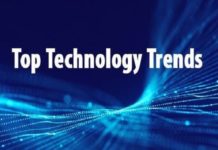 5 Easy Ways to Take the Better Shot with Your Android...