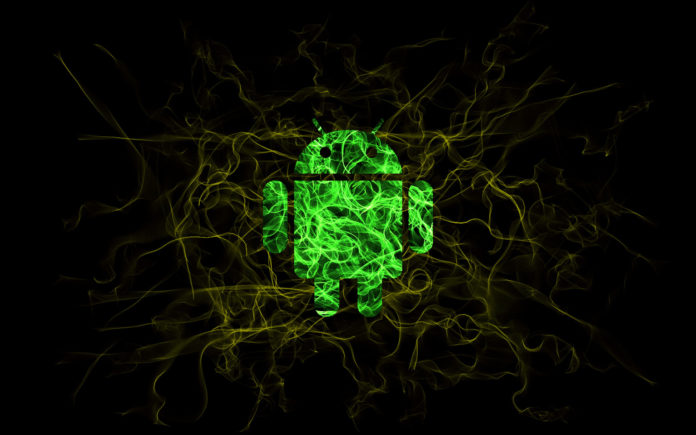 It all started in February 2009 when Google started its operating system Android for smartphones. The name of the first version Android 1.1 was given as Petit Four, and since then it was like a tradition to offer a new sweet name to the next versions of Android. It was so much interesting to know the names that the users used to wait for the next updates to know the name of the latest version.

Some of the names that have been used by Android throughout these years are Petit 4, Cupcake, Donut, Éclair, Froyo, Gingerbread, Honeycomb, Ice Cream Sandwich, Jelly Bean, Kitkat, Lollipop, Marshmallow, Nougat, Oreo, and the latest version Android 9 is known as Pie.

The latest running version of Android as of now is Android 9 known as Pie that came up in August 2018. At present, whatever smartphones are coming up, are updated with Android 9.

It is almost a year since the last update came, Android is ready with its next update, and it is Android 10. Though it is still time, there are many people who are excited to know about the latest update of the operating system.

After the Android 9, logically, it should be Android 10. But due to the tradition that Android has been following about naming the versions after a sweet, users were expecting again a new sweet dedicated for Android 10. But it seems the operating system has now changed its mind and will no more come up with the sweet names for its versions.

There has been a good lot of confusion about the name of the next version since starting among the users. Initially, it was rumored that the next upgrade of Android would be named and Q. But soon, it came that it will be named as Android 10 only after getting updated from Android 9.

Not only the Android 10, but it seems that the operating system will follow this trend and will name the versions accordingly ahead. It seems, now Android is also moving ahead in the same path on which other operating systems such as iOS has been operating.

Google is working upon the next update of Android and will be rolling it soon in the market. With this new update, there will be introduced many amazing features such as dark mode, live caption, higher parental controls, gestural navigations, and many more to provide an even better experience than the last version of the operating system in your device. 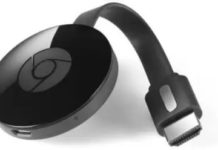 How to stream Kodi on Chromecast? (3 Simple Methods) Steps for Coming Up with a Great SaaS Website Design 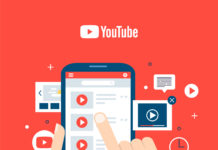