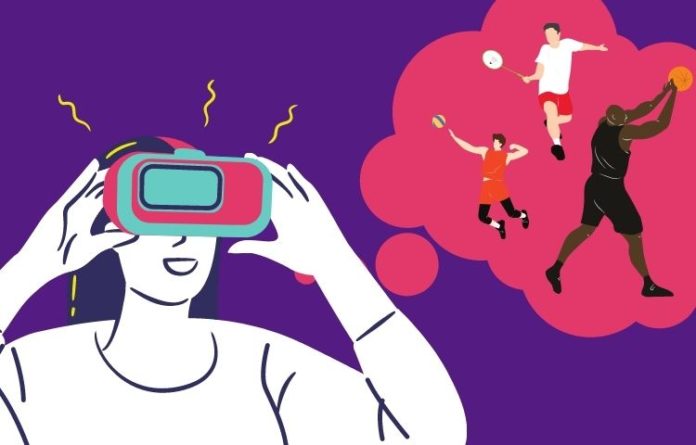 Virtual reality is at the forefront of new technology and new experiences, which we will continue to see growth in the future. There are so many different possibilities with virtual reality that have been mildly tapped, but there is still so much more room for growth. Probably one of the best areas that virtual reality companies can keep expanding into is the sports domain. And not just sports gaming, but professional sports viewing.

There are so many different ways that virtual reality could ultimately change and enhance the viewing experience of professional games for those who are not at the game live. Imagine filling out your March Madness bracket and then being able to watch your team from what feels like courtside at the game, but from the comfort of your own home. Situations like that may be more likely in the near future as virtual reality companies dive deeper into television and live sports.

The current situation for virtual reality in sports viewing is very basic. It is more like watching the game on the television but through the use of VR goggles. Many television companies like Fox Sports and ESPN have already ventured into applications that can be used with VR, but right now it is a very basic experience that doesn’t change much from watching on television.

Also, as of now, the current resolution and quality of picture for such high-paced movements are not up to par for most of the current VR technology. Luckily, higher resolution headsets and platforms are set to come out in 2022 to help with this. VR companies are quickly trying to adapt and move forward as the call for better VR experiences are entering new spaces such as sports viewing.

VR companies will have to continue to work closely with network television companies moving forward to enhance the viewership quality and also mainstream a better viewing experience through VR.

The future of sports viewing through VR has many possibilities that could make the viewing experience much more exciting and realistic without needing a ticket to the game. Getting the feel of being in a stadium or arena during the high-pressure playoff game without needing a multi-hundred dollar ticket would be an awesome experience for every fan and could come with some huge upside if the VR and television companies can get the right setup.

For both NBA and NCAA Basketball, courtside action cannot be beat. A setup that would allow the courtside feeling that follows the ball and the action could easily be set up. With a live feed straight into the audio of the arena would allow for a very real experience. In a smaller and contained area such as a basketball court, this could easily be obtained, as could allowing the viewer to control which view they wanted with various camera angles set up around the court or even around the arena. Being able to switch from courtside to a view from the backboard would be a spectacular experience for any viewer.

Bigger field sports such as football and baseball could be a little more of a hurdle to jump, but with a multi-view possibility that puts the viewer in control would be the best option for viewing experience. Again, piping through to the sound of the stadium would make the experience that much better. MLB.TV does a good job of allowing different views when viewing from a PC, which could easily be changed and enhanced for VR use.

A 180° or 360° view would make the viewing experience fun as well but could be a bit harder to accomplish. “But give the companies time and they will continue to make changes for the better in VR.

There are always going to be obstacles to these types of enhancements for them to become mainstream. When going for a viewer-controlled experience, there may be limited capabilities for the early parts, which will probably come with a paywall. Do not be surprised that at first, this capability would probably sell as individual ticket type events to keep the technology side of things flowing well.

As things progress, the price will come down, as it has with all things VR. And as the bugs are worked out and processing capabilities increase, there will be more supply to the point of it becoming a view package no different than many sports packages through television providers. So keep an eye out and be ready to pounce when these VR experiences start to come out. 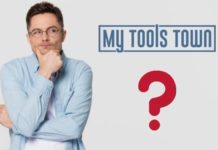 Our 8 Picks For the Free and Latest Comeback Android Apps

Top Android Apps for Kids: Entertainment and Skill Building all in...