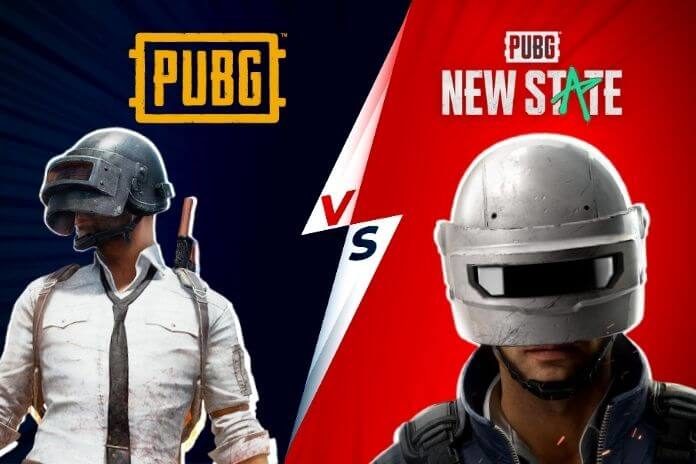 PUBG or ‘Player Unknown’s Battlegrounds is all set to enlarge its franchise with ‘PUBG: New State’. Expected to release in the first quarter of 2021 on Android & iOS devices, PUBG: New State takes you way ahead to the year 2051. Since it is the year 2051, you can expect everything futuristic including locations, weapons, vehicles, and more.

Apart from the above, the development of PUBG: New State is done from the ground up. According to the developers, the game is completely optimized for players who like to play PUBG on their portable devices.

With powerful smartphones becoming cheaper a majority of the world’s population is in possession of smartphones that have brawny hardware and graphics encapsulated within.

PUBG: New State takes complete advantage of this fact by introducing visuals that are almost similar to the consoles.

Now, the question which must be popping up in everybody’s mind, especially hard-core PUBG players, is as to how PUBG: New State is different from its parent PUBG Mobile. In this post, we are attempting to
answer this question for you.

1. PUBG: New State is Set Up in the Future

As mentioned above, PUBG: New State is set up in the year 2051. So, the game takes you way ahead in the future. Hence, you can expect a plenitude of futuristic items and accessories in the game viz drones, ballistic shields, modern vehicles, state-of-the-art weapons, and more.

In fact, in the trailer of the game, one can easily spot ballistic shields, drones, and a plenitude of high-tech vehicles. If you compare this with PUBG Mobile, it doesn’t contain any drones or shields as of now.

Unlike PUBG Mobile, in PUBG: New State, you can customize your weapons. This means you can design or construct your own weapons in the game. This is made possible through an in-game weapon customization feature.

However, more information on the same is not available at this point. One has to wait for the release of the game to know more. Going by a press release, the game will have customization kits. These kits will act as enhancements for the weapons held by the player.

As an example, one of the customization kits can get you a grenade launcher attachment to your existing weapon. Others could be performance enhancements, fire mode selection, and more.

As mentioned in the beginning, the development of the game is from the ground-up. Special emphasis is put on mobile optimization for the game. One can expect an entirely different experience of playing PUBG: New State on their mobile devices as compared to PUBG: Mobile.

In fact, a statement released by PUBG Studio mentions the phrase “ultra-realistic graphics.” This is made possible through the usage of Global Illumination Rendering Technology that pumps up the graphics with an increased sense of intensity and realism.

Hence, one can expect console-level graphics for PUBG: New State. As of now, the information pertaining to resolutions and the refresh rate is unavailable.

Since the game is set in 2051, it is quite obvious that players will be dropped onto new locations. Moreover, maps being 8×8 km makes them similar to Erangel or Miramar and big as compared to PUBG Mobile.

This is fantastic as bigger maps mean the developer can incorporate a ton of elements and different terrains making the gameplay even more interesting. From the trailer, we can see a good number of rivers, trees, bridges, and several constructed spots like a shopping mall and even a structure that looks like a stadium on the map.

Since Combat Rolls will be a part of PUBG: New State, this really tells us that the pace and the speed of the gameplay will be much faster as compared to PUBG: Mobile.

However, the style of the gameplay won’t have any significant changes as the new game utilizes similar gunplay.

From the trailer of PUBG: New State, one can see buggies, bikes, and even vehicles that looked like independent buses.

Though the vehicles can be related to PUBG Mobile, since it is the year 2051, one can expect a plenitude of futuristic touches on the automobiles. Apart from that, the trailer also showcased drones and high-tech helicopters.

Overall, as far as the vehicular front is concerned, PUBG: New State will have automobiles of the kind you see in futuristic Hollywood movies.

PUBG New State will have 100 players in a single match. This means a total of 100 players will be dropped onto the 8×8 km battleground battling amongst each other with the last person standing emerging as the winner.

As already mentioned above, the map being bigger in size means a variety of vehicles and interact-able objects will be part of the game giving a ton of options to the players for devising different kinds of strategies.

8. PUBG Studio is Back

As you all already know, it is Tencent, a Chinese multinational, behind the development of PUBG Mobile. However, it is PUBG Studio or Krafton that is backing up PUBG: New State Mobile.

Moreover, there’s no announcement, as of now, of a PC or a console version of PUBG: New State. Hence, with PUBG Studio backing up the game, and as you can infer from the above points, the graphics, visuals, and gameplay of PUBG: New State are going to be fantastic.

Moreover, since PUBG: New State and PUBG Mobile are going to co-exist, an attempt is on the cards to bring PUBG: Mobile back to the application stores in India from where it was banned due to its connection with Chinese corporation Tencent.

Unlike PUBG Mobile, PUBG: New State, since being set up in 2051, will have drones available as well. With the assistance of these drones, players can easily wreak havoc upon one another.

You can explore several new ways to disable or incapacitate your opponents using a drone. Apart from drones, the trailer features ballistic shields as well similar to what we see in Call of Duty: Mobile.

The new 8×8 maps, known as TROI, will also feature objects with whom players can interact. Players can utilize these objects in their strategies.

However, as of now, it is not clear as to what these objects will be and how will the players interact with them.

Please note that the game will be released for both Android & iOS. As of now, the game is in the alpha testing stage, and, going by the unconfirmed reports, it is expected to be released in 2021 itself. 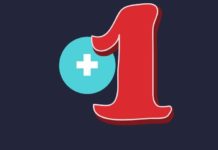 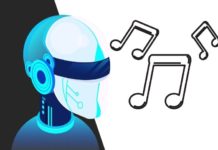 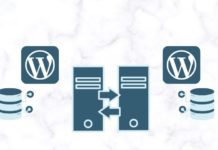 Steps to Set Up Google Photos on Android