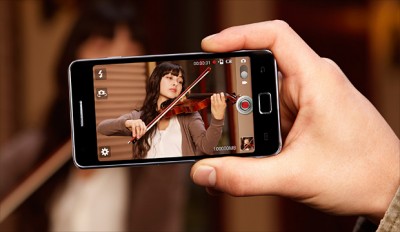 If you are feeling dissapointed for not been able to enjoy the latest iOS apps just for the reason that the app charges too much. Stop envying your friends who have it on their sets and hold your horses because here are those top rated, highly paid iOS apps now running for free.Don’t miss the occasion to download these apps as early as possible or you will repent for not being able to access the best apps as the offer has smashed  for a limited period only.Learn more about these Top Rated iOS Apps that has gone free for now. Have a look!

A Super- immersive running game or fitness app combined with audio adventure every run acts as a mission through perfect mix of heart-throbbing audio drama and mind-boggling songs. Original Price – $3.99 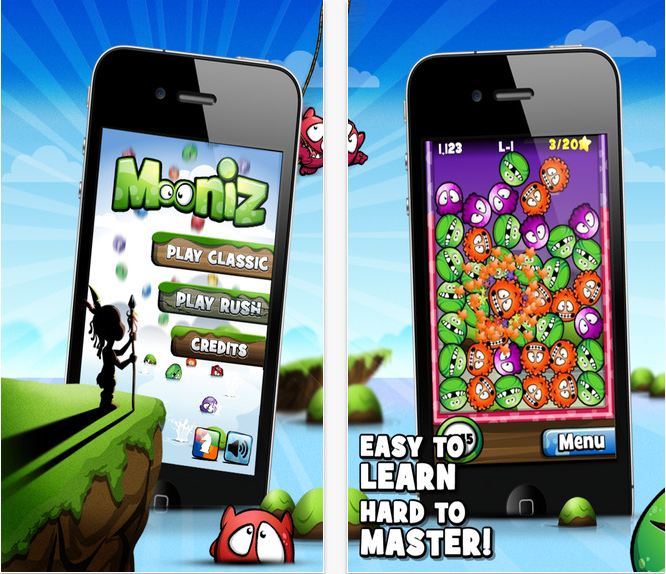 An addictive puzzle game where you have to tap similar color matching groups of Mooniz to burst them up so as to save the world from cute little but monstrous moon invaders in your planet earth. To help you to repel these mysterious cheeky creatures there are killer power-ups available including point multipliers, first aid kits, nukes, and more! Original Price – $3.99 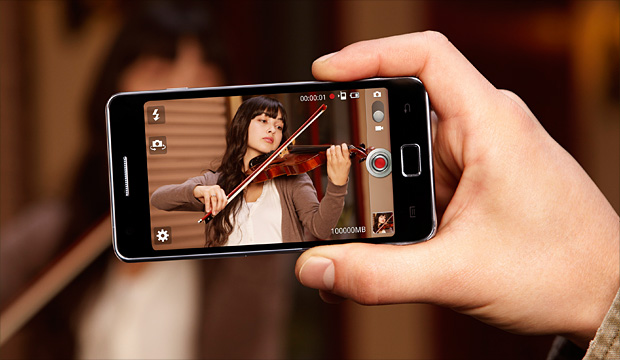 Shares your collection of moments captured in a video that can be merged with another video simultaneously that you can post further on sites such as Facebook, YouTube, and Viddy.Users can also import their photo gallery to the video editing apps. Original Price – $1.99 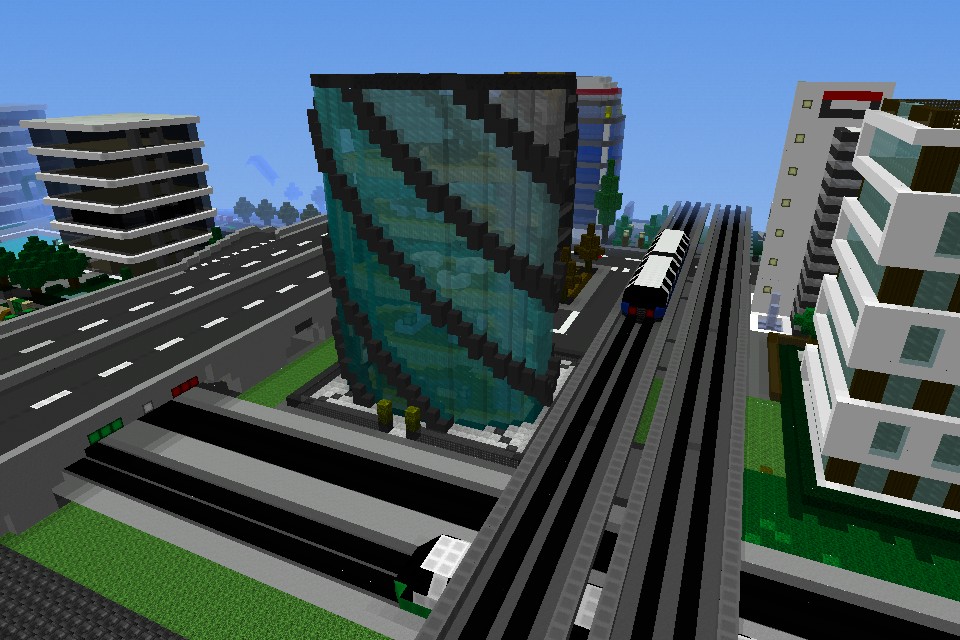 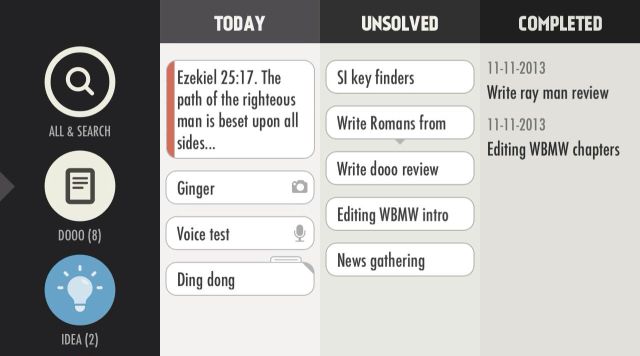 One of the ideal task management app or all in one destination for organizing ideas as text, voice, drawings, photos, location and managing your tasks as well. Original Price – $0.99 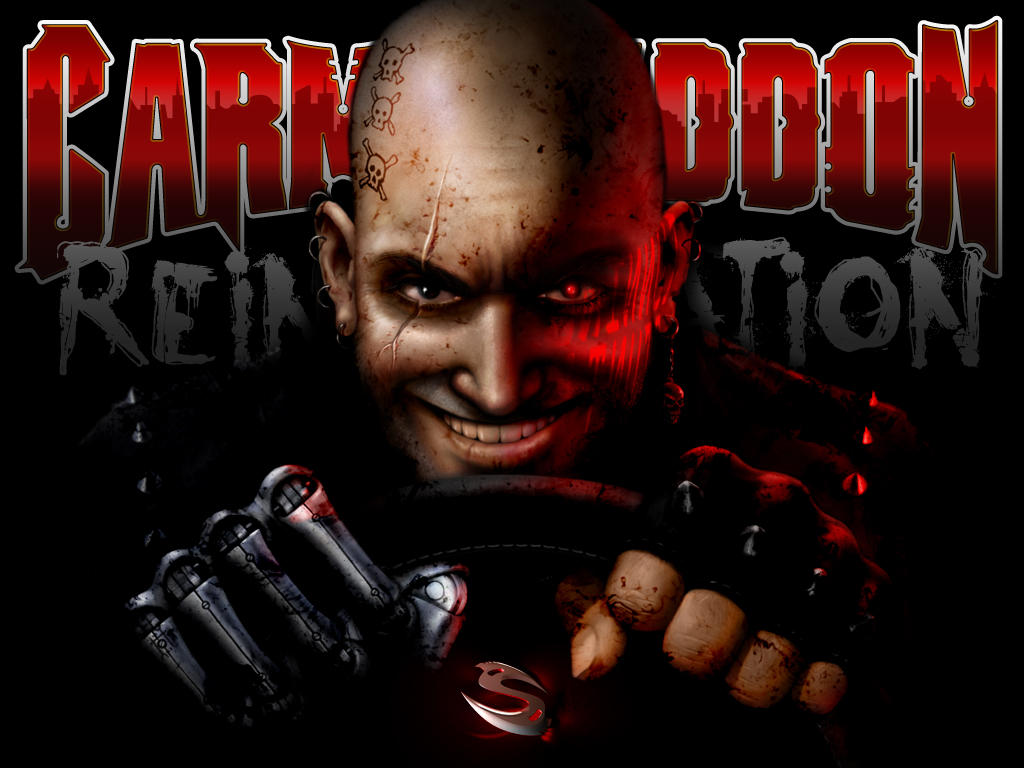 Carmageddon, graphically violent vehicular combat 1997 PC video game featuring a true world environment that has been turned into killing fields, where the locals resides out on the streets at their risk. Original Price – 3.99 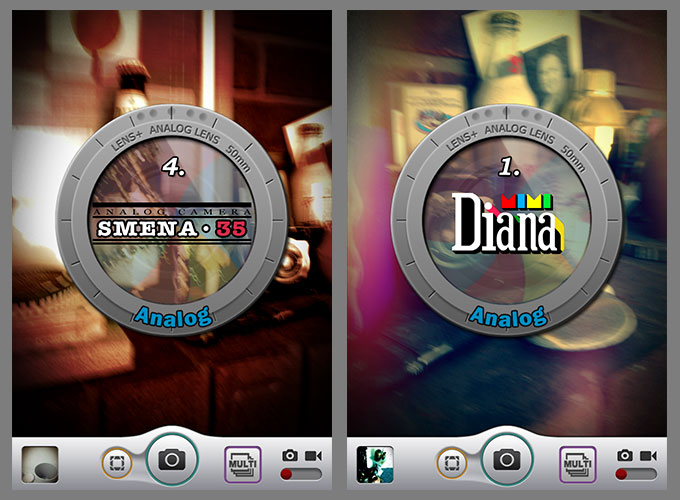 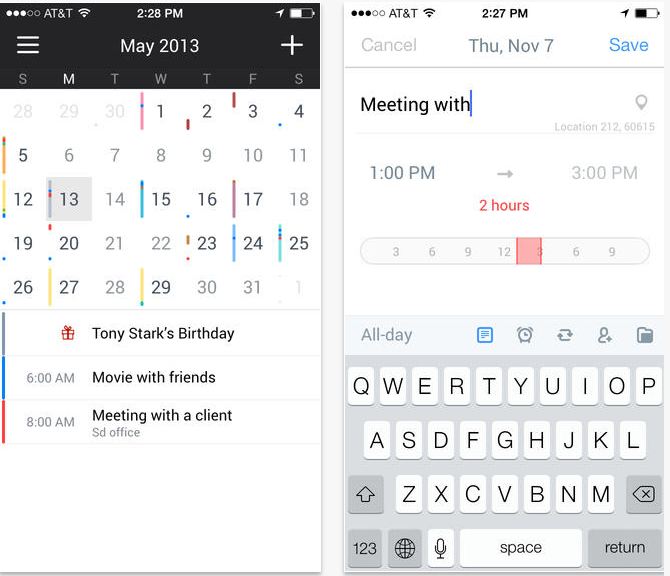 A wonderful organizer app displaying a colorful timeline view of the month. You can also mark important days as bold for some important events like birthday, anniversary or any future appointments. Original Price – $1.99 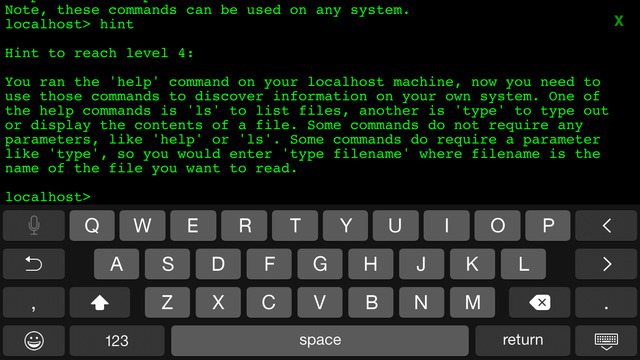 Hack run uses command prompts, like DOS or UNIX simulating a real OS. People can read files and emails to get clues or riddles, which can help them to access more accounts so that they can learn about the goals of organization, and what blues their plans can bring about.Original Price – $2.99 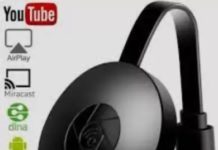 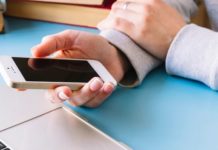 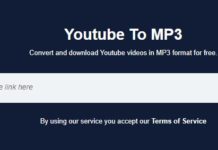 10 Habits that You Should have Being a Content Creator

A Phone + Time = a Musician