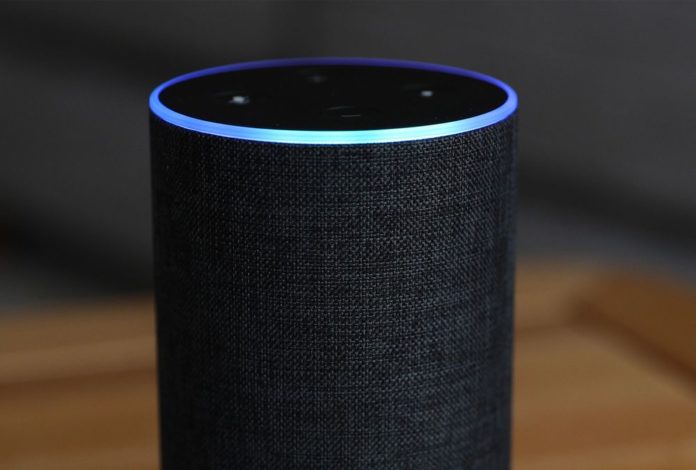 When the national lockdown was declared in the country from March 2020 due to the pandemic coronavirus, a lot of offices started the new normal of working from home. While these people remained busy throughout the lockdown period, there were also people who were absolutely free and had ample to time to explore new things. Among different activities that they were doing, one of the most commonly activities that people did was of interacting with Alexa.

Alexa this time has offered a genuine competition to Apple’s Siri and the Google Assistant. It has been noticed that Alexa has been getting questions from different parts of India every single minute. So, what are these questions that Alexa was asked during the National Lockdown? Let us have a look.

When the national lockdown started in India, not many people were aware about the details of the disease. Still confusion was there about the symptoms and the danger level of the disease. With the spike in the number of cases across the world, the situation was haunting people more in lack of proper knowledge. Hence, Alexa came up to be the ultimate knowledge well for all such curious people.

Gyms were closed and no one was allowed to go out in the parks for any kind of working out sessions. The only option at this time was to exercise and work out a home. Though a number of people asked Alexa to play workout music, there were also many others who demanded other things such as morning news or reading out emails and messages and others while working out.

It has been also noticed that the number of people turning into workout enthusiasts has increased during this lockdown. One of the main reasons can be the pandemic that has offers extra time for people and have also made them learn that fitness is very important at this crucial time period.

Children are also stuck up at homes and are not able to go out to school. Still school authorities of senior schools started video classrooms so that the syllabus can be completed on time. But it is quite obvious that kids of Nursery class will not be able to learn anything on such online classes. Well, Alexa again turned out to be a home tutor for such kids. Parents asked Alexa to play nursery rhymes so that the children can listen to them and sing along.

Apart from this, there were also other requests such as mathematics count and other things that were again educational content for these kids. Working parents played these contents for their kids to learn while they quickly wrapped their important tasks.

Yes, during this national lockdown, a number of individuals turned into cooks. How is that? Well, there were many such people such as working individuals, students, and others who were stuck up at their hostels and apartments all alone without a cooking partner or anyone else. Restaurants were closed and packaged food cannot last continuously for 2 months. Hence, the last resort is to cook.

Many of these individuals turned to Alexa to ask different recipes to cook. Initially the questions were for simple recipes such as khichdi or poha or similar stuff. But gradually when these individuals got interest in cooking and gained confidence in it, they started looking for other higher recipes such as curries and even biriyanis. At least, the natural lockdown and Alexa together did one good thing that it helped many of the individuals to learn the art of cooking.

The Ramayana and Mahabharata Craze

It was during this lockdown that the old series Doordarshan Ramayana and Mahabharata were telecasted on television once again. Though the elder people enjoyed the series a lot, there were many others who had a lot of questions regarding the incidents being taking place in the series. So, the next series of questions that landed up Alexa were from these two epic serials.

There were some typical questions such as:

Loads of questions like this were showered on Alexa from different parts of the country and this actually showed how much these two serials were still loved.

Alexa Even Got Proposed

Yes, this is hilarious but true. You must have asked Alexa to tell a joke or to play a comedy show by your particular standup comedian. But you will be surprised to know that many of the individuals even landed up proposing Alexa by saying, Alexa, will you marry me.

It reminded of the movie Castaway where there was nothing and only an artificial face made up of a pot became the only support of the actor. It seems people who were staying alone at this time took to such weird things such as asking questions about the personality of Alexa and calling it out for a date.

And the weirdest one definitely was,

Alexa, will you marry me?

There were many more questions that were being asked on Alexa such as that of the best movies to watch, trending series that can be watched, and many others. Not just people who were free at home but also people who were quite busy with their work from home schedule took to Alexa for different questions such as latest happening and so on.

So, what did you ask Alexa during the national lockdown?

Hhmm!! Surely, it must have been something interesting. 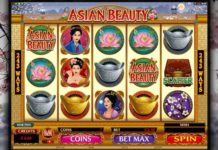 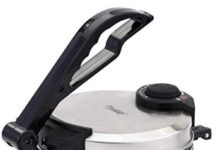 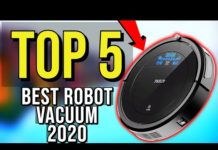