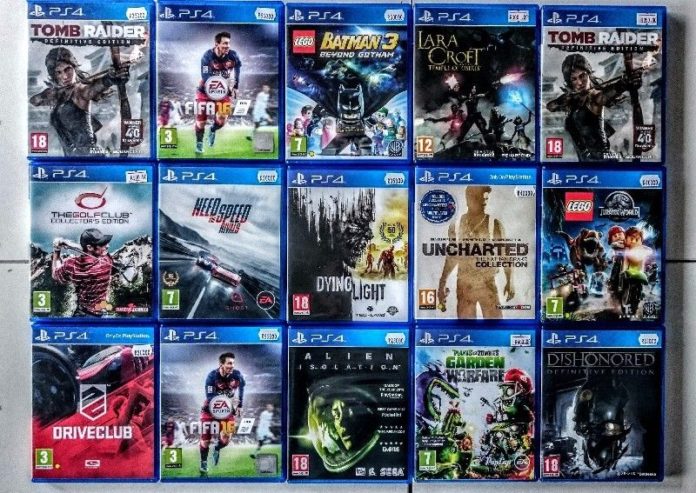 Owning a PS4 games is something to be proud of in the gaming fraternity. And if you do not own one – there is only one question – what are you still doing at home? Once you become the proud owner of a PS4, you would definitely need to know about PS4 games you simply cannot miss out on in 2018. So today, we will be taking a look at the top PS4 games of 2018. Read on to find out more.

Based on the popular film starring Brad Pitt, World War Z is surely going to turn out to be one of the finest zombie games you can play on your PS4 this year. Now bring your friends home and enjoy some four-player action with a third person shooter view.

Ghost of Tsushima, launched in November 2017 at the Paris Game Week, is a wonderful addition to the collection of any PS4 enthusiast. The gameplay reviews are not out yet, but if the trailer is to be believed, this wonderfully programmed tale of a samurai is a definite must have.

Shadow of the Colossus

Originally belonging to PS2, the remastered version of Shadow of the Colossus is sure to win the hearts of PS4 owners this year. But in all honesty, players who have already played the game on PS2 will certainly notice that the gameplay is quite different in the PS4 version. With improved control methods, the game is a sure success.

If you have played Scriblenauts, then you might already be familiar with the gameplay of Concrete Genie. Launched back in 2017 with Ghost of Tsushima, the gameplay mainly revolves around creating graffiti on walls, which come to life and become in-game characters.

Metro: Exodus is a sequel Metro: Last Light, and is a must have for any and every PS4 owner. The gameplay revolves around the post apocalyptic future, and offers stunning scenarios, graphics and storylines – all wrapped up in a first-person shooter viewpoint.

Beyond Good And Evil 2

The first version of Beyond Good and Evil was launched back in 2003. Now, 15 years later, PS4 owners are eagerly waiting for the release of the second instalment in the series. The multi-species storyline, coupled with the cheeky and quirky gameplay, is sure to be a resounding success.

The Last of Us Part II

Though the trailer was disturbing and dark, The Las of Us Part II promises to be a spectacle for all PS4 owners, especially for those who enjoy a certain degree of horror and goriness in their games. You might need a strong appetite for violence if you want to play this game.

If you want a game that is a mixture of monsters as well as robots, then Anthem is perhaps the perfect choice. This third-person adventure game is something every PS4 owner should watch out for. The open-world format of the game is truly mind-boggling. The release has been delayed to late 2018 for marketing issues. 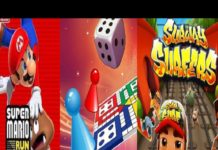 5 Online Games that got Famous during Lockdown 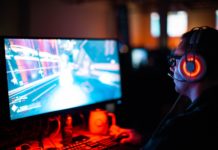 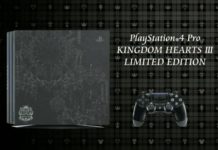