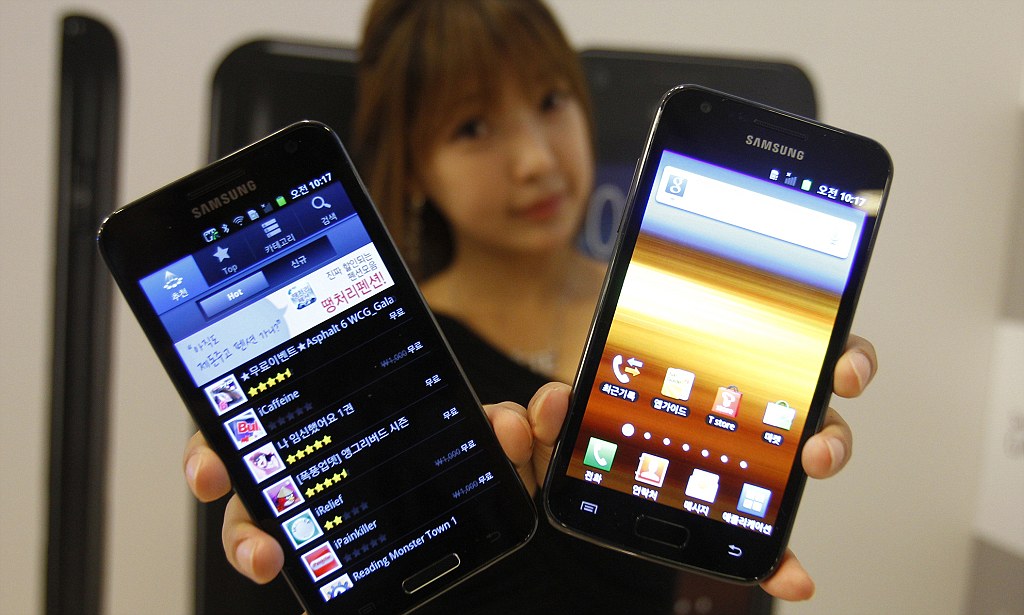 Legality of using such apps is debatable in court of justice, but if any one of these apps is on your phone, you may be losing your privacy, nevertheless.Here are five spying apps, which if found in your phone will result to you losing your privacy. I will also explain how they export your private information to people using those apps. 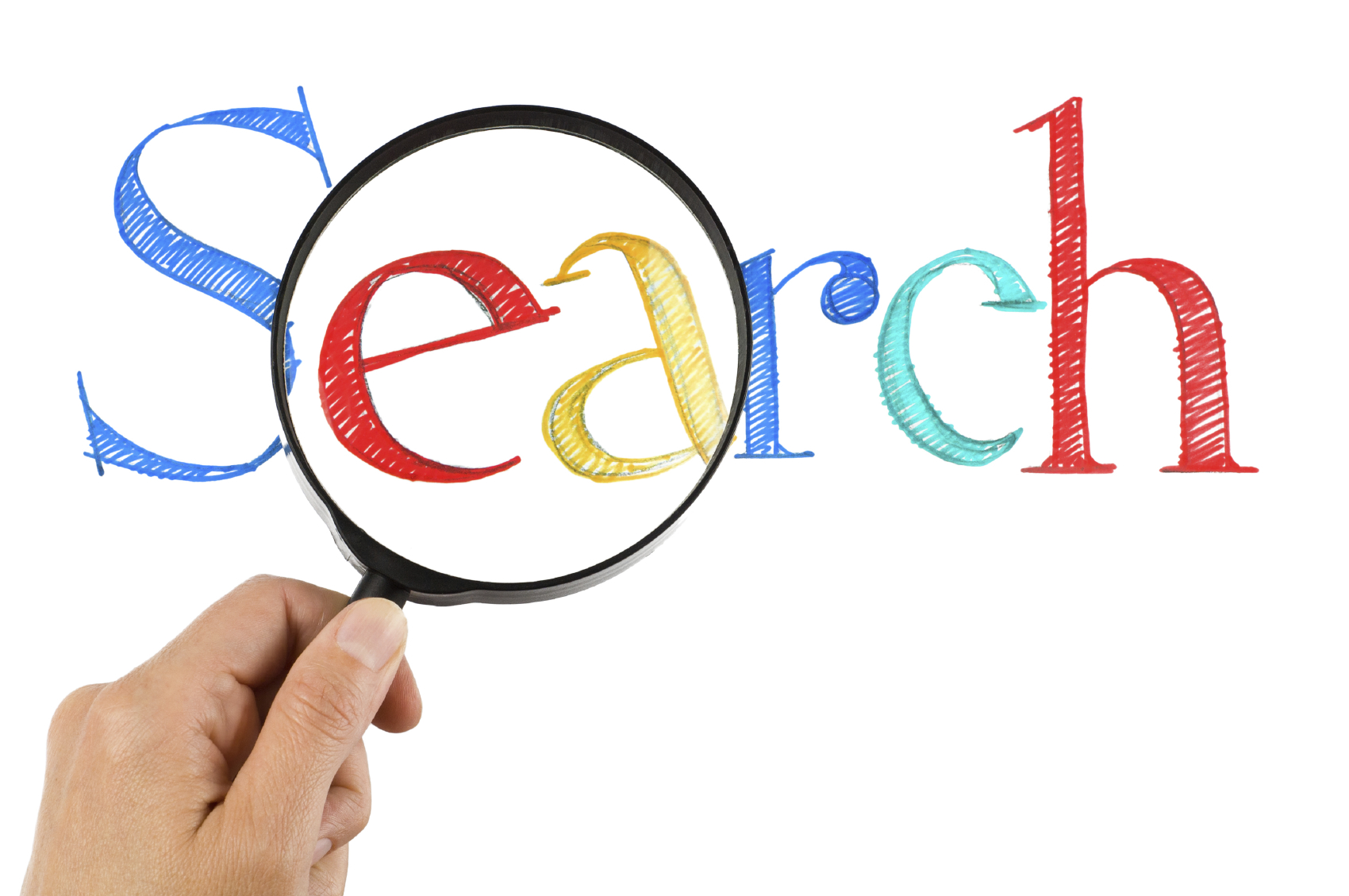 This iPhone (or iPad) app will identify your friends and acquaintances from different social networks that you are connected to, and make them available to view from one single place, the app. A setting in this app, not available in others, also prompts user to activate location tracking. The person using connect app to spy on you does not need to have it on his phone as well.

This iPhone and Android app can be used to find the movements of the target person in real time. Anyone who is sharing his location info with you can be tracked, whether he leaves the office, arrives at airport or bunks school for movie or an outing. Although, created for the convenience of people in a group to stay visible, it can be easily misused to stalk them.

This app was developed by an entrepreneur and parent Wayne Irving to keep track of his kids. The basic philosophy of this app is, if your kid moves out of an agreed area, the app will send text alerts to parent’s phone. The app will also ping you when your child arrives at home. This app works by parsing geo-location data of text messages and sending this info every 15 minutes. This app is available on iPhone and Android.

This is another app which uses GPS and digital maps to track phone as well as the person using it. It needn’t be opened t work. The app can track last 24 hours of a person’s movements and within 30 feet (10 meter) radius. You can also log the person’s locations every 2-60 minutes. The app need to downloaded and activated on both target and surveillance phone. This is app available for both android and iPhone users.

Originally developed to track vehicles, this app is also finding use with parents to track the whereabouts of their children. This app was developed decades before google maps showed itself and is mainly available for android phones as iPhone doesn’t support it officially. However, people can use it after they jailbreak their iPhone.
Although, the purpose of all these apps is safety, they also find use with people who want to spy on other people, mostly family. This leaves the issue to be more a moral one than a legal one. The privacy rules apply only if someone installs them on your phone for tracking you. But if your phone is borrowed from family or spouse, you can do little about it. 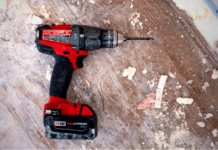 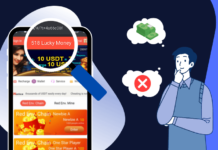 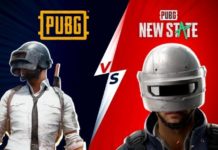 Steps to Set Up Google Home and Other Google Assistant Speakers