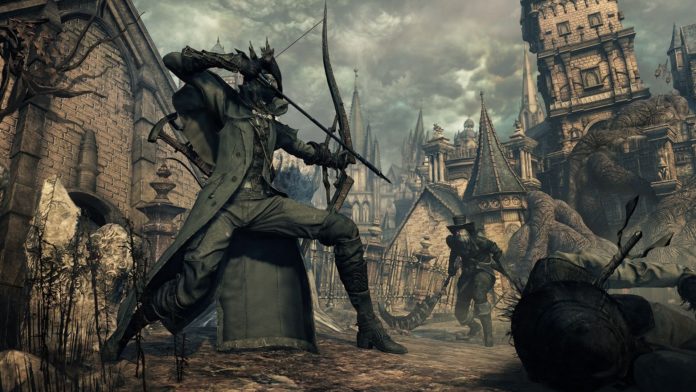 Playing adventure games has always been in trend, especially among those who are game lovers. Every year many of the developers come up with their own creations and throw them into the world of game. Many of the times these games are able to make a place in the routine of the kids but sometimes they are not. It takes a lot to convince the very selective audience to give the game a play so that they can get to know it better. Among all the adventure games out there, here are 5 games that have been able to make the mark. Here is the list of 5 Best Adventure Games For Android Users:

As far as the gameplay of  the game is concerned, it is very simple. In order to get to the murderer we have to pass through the tracks that are provided to us and also we need to pay heed towards the observation of the crime scene. You will be glad to know that this one is an offline adventure game. This implies that there is no need to have an internet access in order to enjoy this game. Besides the great entertainment that the game has to provide us, it also has the awesome soundtrack. because of the umpteen dialogues that the game has, it becomes necessary to know English for better experience.

Machinarium and Botanicula have given us this creation that they have named Samorost 3. It is one of the best work by  Amanita Design’s till now. The graphics of this game appears to have been taken from the animated film. The game claims to entertain you and give you the best time ever. It will entertain you with both, action as well as the adventure that makes it worth a shot. Here in the game you will find a unique gnome having a dream of becoming  an astronaut to travel to the other worlds to find out answers to various queries. By availing the free demo of the you can test the same and then buy the full game at a cost of  $5 only after satisfying yourself with its worth.

It has the minimalistic graphics to offer to the players. Besides, it falls under the category of most entertaining adventure games for the android users. In this action story game you need to  play as Joe. Joe is basically  a cleaner and has  spent two years devoting to work for Archo. The life of an average man,  Joe completely changes when he discovers the mysterious pool of blood. This happens during the time when he was out to clean the laboratory. It has a simple gameplay, offering basically a classic point-and-click. All that you need to do is locate as well as interact with the objects so as to advance further into the adventure of the game. You can enjoy the first episode for free and then pay $5 there onwards.

The girl has been kidnapped by the Brotherhood of The Black Hat. With a simple gameplay the game is based on mixing point-and-click elements. It comes along with the puzzles that that are obviously going to give you a really tough time. The game offers an amazing story without even a single dialogue. The major mode of communication remains completely iconographic. It took 3 long years for the developers to come up with this game in public. The appreciable thing is that the financing of the entire project was done by the developer  with their own savings. It is not at all an expensive game as you are required to pay only $2.49.

George Stobbart and Nico Collard are the two characters. These two characters are going to take you to the world of adventure and action. One of the earliest entrants as the game can rightly be called, it is a second installment of the Broken Sword 5: The Curse of The Serpent. Here the two heroes are supposed to travel to the south of Catalonia as well as the Middle East. This they do in order to solve the conspiracy that moves around a painting that has been stolen. The awesome graphics and the fascinating history that the game has to offer to you makes it worth the play. Once you begin to play the game you will get glued to your screen as it has amazing videos as well as the puzzles. The cost of the game is $5.49.

All in all, these are the 5 best adventure games. You can play and see for yourself what thrill and adventure these have in store for you. Many of these are available to play free of cost but you need to pay for a few. Though you need to pay but the cost is very nominal and in this nominal cost there is a lot that the game has to offer to you. 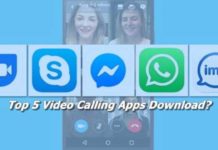 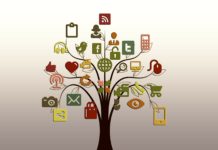 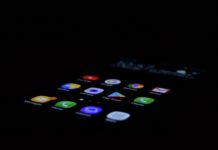 Top 10 Android Apps Every Android User Must Have

Cool Apps that are making lives easier and fun